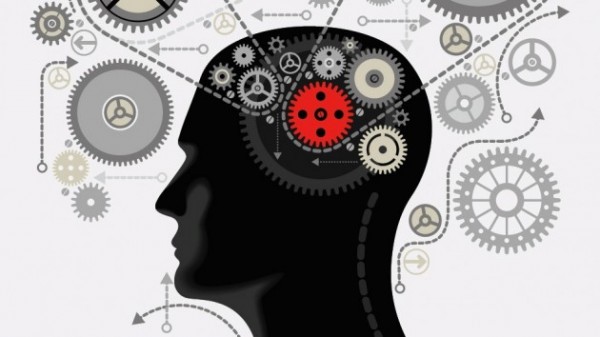 In order to explore the true nature of what we want to accomplish, consider the following two theoretical cases.

A Christian organization identifies a group of people who are undeniably oppressed and impoverished.  They therefore develop support programs that minister to the individual members, families and organizations within this group.  Over a significant time period (i.e., decades) wonderful supportive spiritual, personal, financial and organizational relationships are developed.  Much that is good from a Christian perspective has clearly been accomplished.

However, over that same time period, although good is done, the overall environment in which this impoverished group lives not only doesn’t improve, but in many respects gets demonstrably worse.  For example, crime, including murder, increases.  Schools utterly fail to provide even the most basic educational value to students.  Family life remains utterly chaotic.

The Christian organization is aware of this situation, but refuses to ask why it has occurred, let alone do anything about it.  They rather continue their programs and ministries with only minor modifications.  Beyond this, in their political action they oppose any proposals to significantly change the schools, public safety, personal / family incentives and economics.  They thus, in effect, behave as reactionaries who deem the current policies and resulting environment to be the best that can be practically obtained.

This case begins exactly like the first.  However, after a long period of time, say twenty years, leaders in the Christian organization begin to ask serious questions.  While they rejoice in the good that has been accomplished, they also mourn the fact that this impoverished group’s situation has demonstrably grown worse.  They begin to contemplate the tragic fact that, under the current set of social policies, the impoverishment (spiritual, educational, personal safety, economic, etc.) of this group will not be improved in any foreseeable timeframe.  Thus, in effect, the current social policies ensure that there will be an unending supply of victims to whom their Christian good works can be delivered.

Thus, if being kind to victims of impoverishment and oppression is the ultimate end of Christian compassion then this is a perfectly acceptable outcome.  But these leaders reject this ultimate end.  Rather, they conclude that the true ultimate end should be a situation in which this victim group no longer suffers under impoverishment and oppression at all.  In this end they would no longer need the support of Christian charity but would rather take their place in society as peers rather than supplicants.  Then the Christian organization, perhaps enriched by the contributions of this past impoverished group, could move on to other issues that appear most urgent.

But in order to pursue this new and better ultimate end the Christian leaders realize that they will have to confront the power interests that support the status quo.  The realize that their ideas for reform, such as rebuilding of marriage and the family, will be met by accusations of evil motivation.  Powerful political and social organizations will oppose reform of the schools, and will stoop low to attack the reformers.  Anything that smacks of economic self-sufficiency will be denounced as greed even though a massive structure of bureaucrats earn a good living by doling out endless goods, services and money that breed hopelessness and dependency.